Beth Dinsley, 21, from Lydd, Kent, was delighted when she began losing weight back in August 2017 (pictured left before her diagnosis and centre, during her treatment). But when she returned to her studies at the University of Lincoln that September, Ms Dinsley started vomiting while on her period. Her concerned mother took her to the GP and a later scan revealed that Ms Dinsley had a cancerous tumour on her right ovary, pressing against her organs and causing her symptoms. A diagnosis of ovarian cancer at 19 came as a huge blow, and Ms Dinsley had to put her studies on hold while she had surgery to remove the tumour and her right ovary (pictured right, after her diagnosis) The chemotherapy made her hair begin to fall out, but Ms Dinsley made the brave decision to have it all shaved off and got her mother (pictured inset right) to do it for her. She is now fully recovered and has gone back to university, with the delay even prompting her to meet her boyfriend Joe Reynolds (the couple pictured inset left). 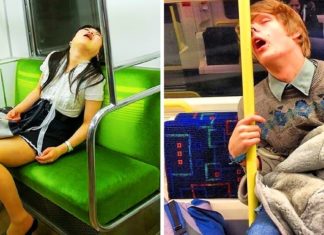 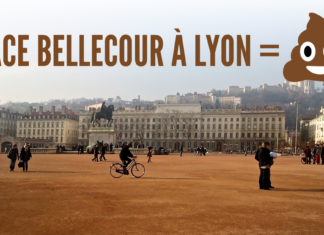 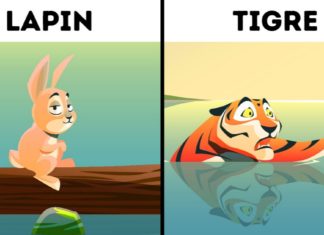 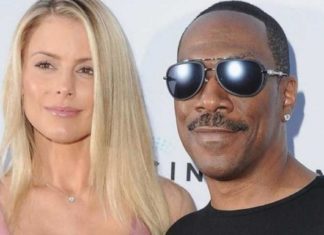