Meghan and Harry refuse to name who gave them the Vancouver Island home where they have fled royal life. The owner cloaked his identity but DailyMail.com reveals the lawyer he uses. Alastair Tulloch is the go-to London lawyer for oligarchs including a former Putin deputy prime minister, a billionaire who invested in Facebook on behalf of Kremlin-controlled banks, and a Russian tech investor. The 64-year-old Oxford graduate did not respond to DailyMail.com. The mystery owner uses a British Virgin Islands-registered company to hold the seafront property but will have to name themselves later this year in line with new transparency laws in British Columbia. 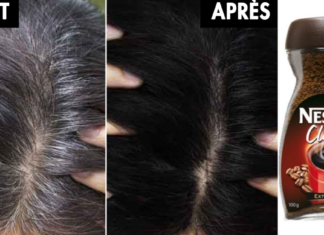 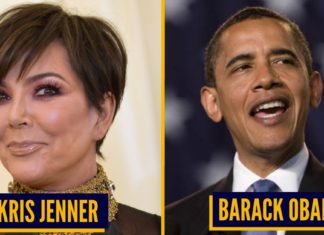 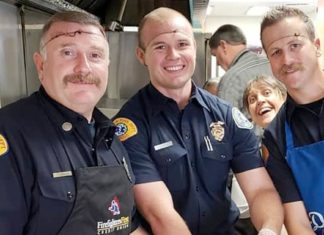 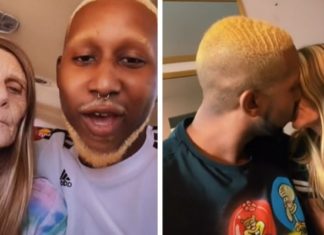