Takabuti (left), the famous ancient Egyptian mummy on display at the Ulster Museum, suffered a violent death from a knife attack, a team of British experts have found. Her cause of death has been an enduring mystery for decades, ever since she was brought to Ireland in 1834 and unwrapped for the first time the following year. Analysis of her well-preserved remains (top right) has also revealed she had curly, auburn hair and it is believed she was a high-ranking woman in the city of Thebes – where modern-day Luxor is today. Takabuti (pictured bottom right, her sarcophagus) was also found to have an extra tooth – 33 instead of the standard 32 – and an extra vertebrae, both very rare traits. 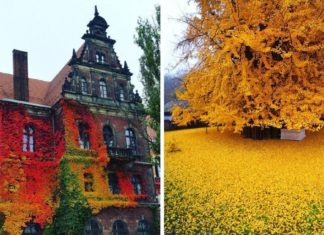 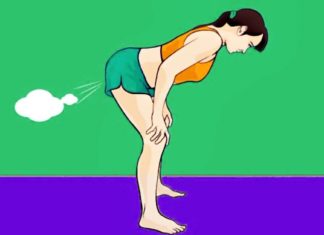 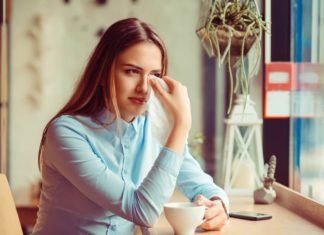 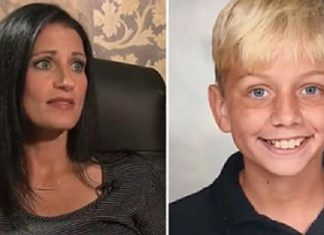