After over six years in the hot seat Bank of England governor Mark Carney will hold his final interest rate setting meeting tomorrow. Intriguingly, the first meeting of the decade and under the government has become that rare beast, one where we don’t know the outcome beforehand. Economists and forecasters of various stripes are split on whether we will see rates held at 0.75 per cent or cut to 0.5 per cent.

There will be 56 more Lloyds, Halifax and Bank of Scotland bank branches to be closed between April and October this year, triggering around 80 job losses. 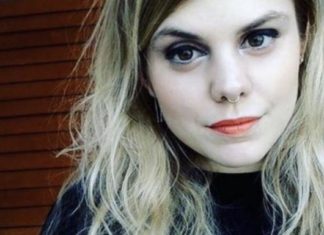 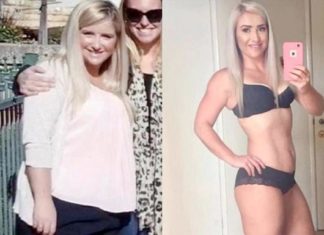 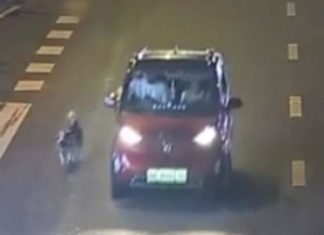 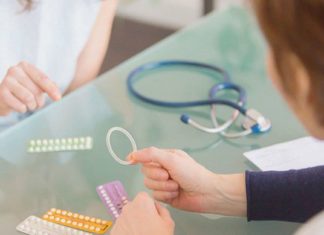