Zermatt, Courchevel, Gstaad, St Moritz – they’re all starry names in the skiing firmament. And now Andermatt is doing somersaults to join them. Harriet Sime discovers it’s now an Alpine superstar. Little over a decade ago, the population of Andermatt was 1,200. Now, swimming with high-end hotels and properties, it swells to 14,000 or more on a good winter’s day.

The best airline innovations for 2020 have been revealed and they include a coffee shop-style cabin, Virgin Atlantic’s swanky loft lounge and economy seats that allow passengers to face each other. A total of 105 concepts are in the running for gongs at the prestigious Crystal Cabin Awards, which are dubbed the Oscars of aircraft cabin design. They were whittled down from a record number of submissions from 21 countries. Awards will be presented in March across eight categories. 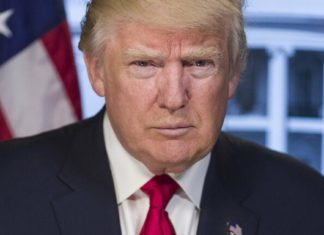 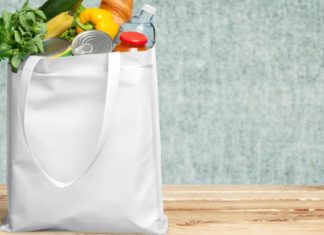 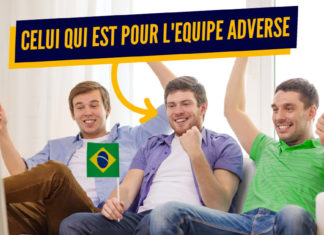 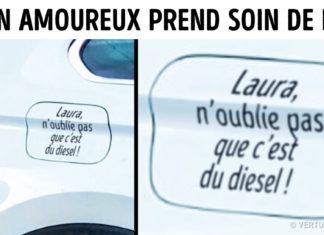