People returning to the UK on the emergency Wuhan flight are expected to have to sign a waiver agreeing to allow the British Government to put them in isolation for a fortnight in case they are infected (inset left, Health Secretary Matt Hancock confirmed any passengers would be ‘safely isolated’ when they returned to the UK). Not doing so may forefeit their seat on the plane, leaving them with no way out of the locked-down city (pictured main, hospital workers in Wuhan treat a critically ill patient). Many commercial airlines are now restricting or stopping their services in and out of China (inset right, British Airways today announced it will suspend all flights to the mainland). 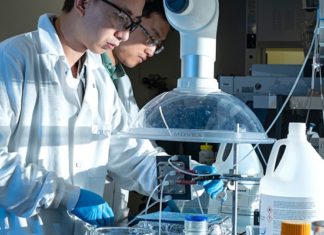 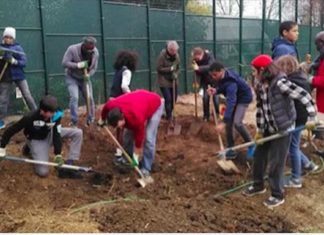 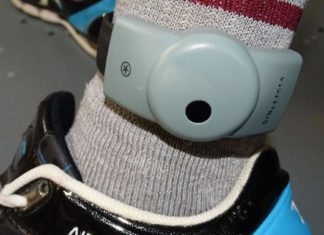 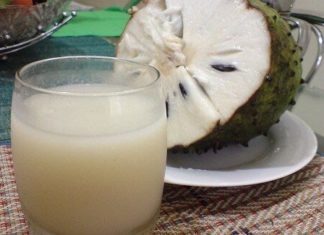