Piran Ditta Khan, 71, was arrested earlier this month in Islamabad suspected of masterminding an armed robbery in Bradford during which PC Sharon Beshenivsky was shot dead (pictured: Khan today, left, PC Beshenivsky, right). Khan told reporters today as he was marched to the courthouse, ‘The situation is that I can’t really apologise because I haven’t done anything wrong.’ West Yorkshire PC Beshenivsky became the seventh British female police officer killed in the line of duty when a bullet tore through her stab proof vest when she responded to the armed robbery at a travel agent’s on November 18, 2005. 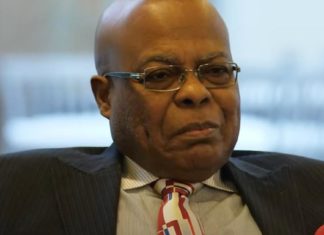 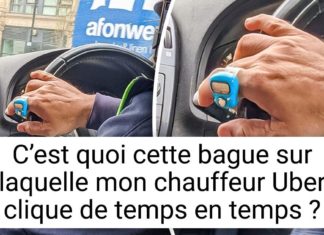 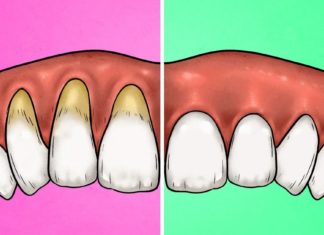